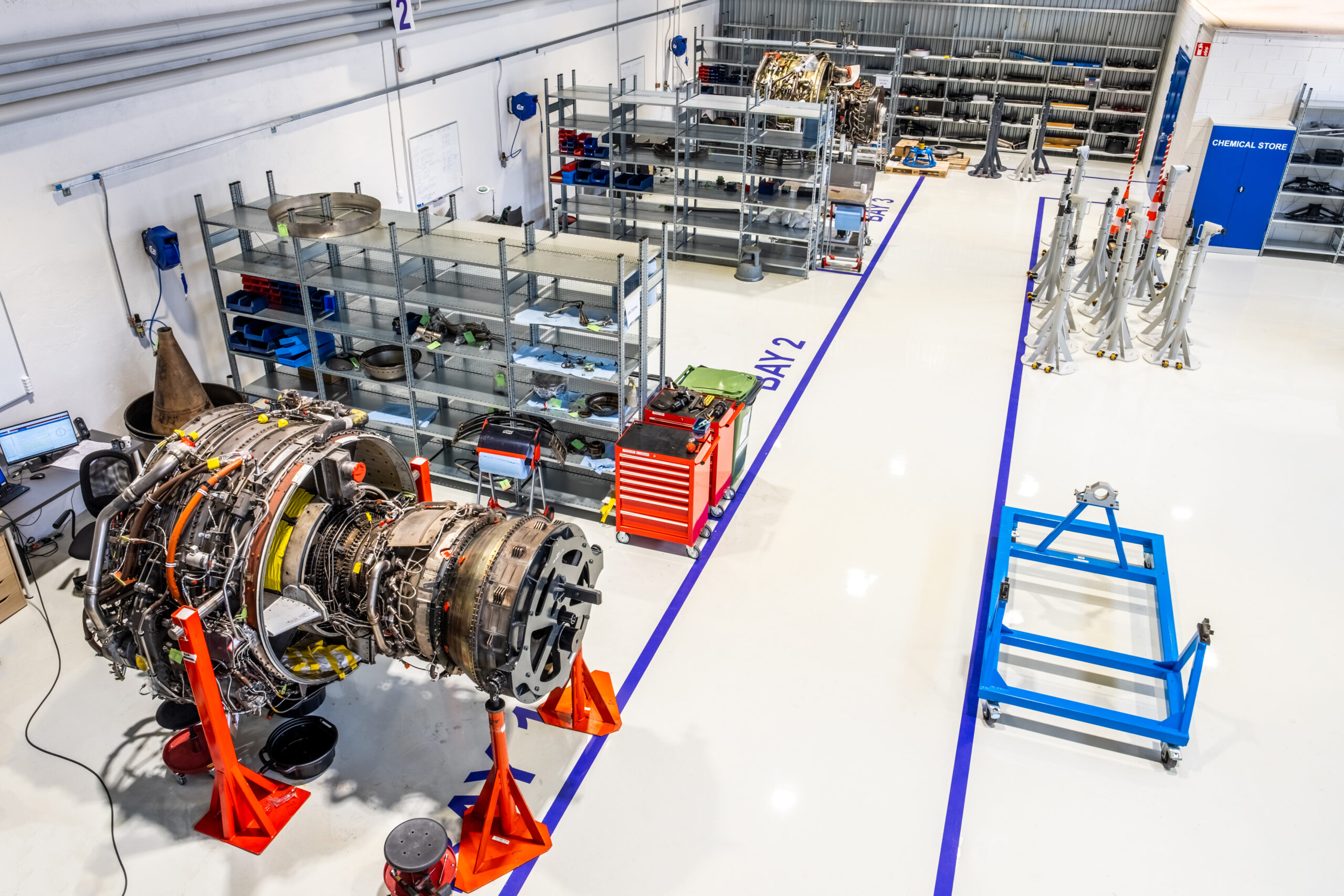 Magnetic Engines, a member of Magnetic Group, has announced the recent expansion of their engine shop, located in Tallinn, Estonia. The engine shop expanded more than double, providing the company with an opportunity to meet the increased demand for engine repair.

The last time Magnetic Engines moved to the new facility was in January 2021, when Magnetic Engines brand was launched as a strategic step, following the expansion of Magnetic Group's engine repair and overhaul capabilities in 2020. The original engine shop was a bit over 300 sqm. And after the recent expansion, the engine shop boosts more than 1000 sqm with dedicated office space as well as premises for both engine and engine components storage and maintenance. In the new state-of-the art facility, Magnetic engines can work on up to 5 engines repair in parallel and store up to 10 engines.

"This is, indeed, an important strategic step for Magnetic Engines; moreover, it is welcome news for our customers too as we had experienced a surge in demand for a while now, thus able to serve more customers and offer increased flexibility is just a natural way to fulfil the requests from customers who entrust their assets with us," shared Alexey Ivanov, Executive Sales Director at Magnetic Engines. "Bigger facility also gives us much more freedom to perform so-called lego projects when we assemble 1 serviceable engine from the serviceable modules of 2-3 unserviceable / run out engines. Such concept was popular for years on CFM56-3 and now gains the popularity on CFM56-7b / -5B engines."

The expansion allows Magnetic Engines team to minimize the customer inductions lead time. This also gives us the ability to keep more disassembled engines in the shop while their parts are sent for repair as earlier we were concentrating on so-called quick repairs when the engine was closed soon after the disassembly without waiting for original parts repair at the subcontractor's facility. Additionally, up to 10 engines storage dedicated slots where customer could store own engines before or after repair. Also, the bigger shop signifies the upcoming plans to expand capability, add new tooling as well as will result in the creation of additional job spaces for engine repair professionals. 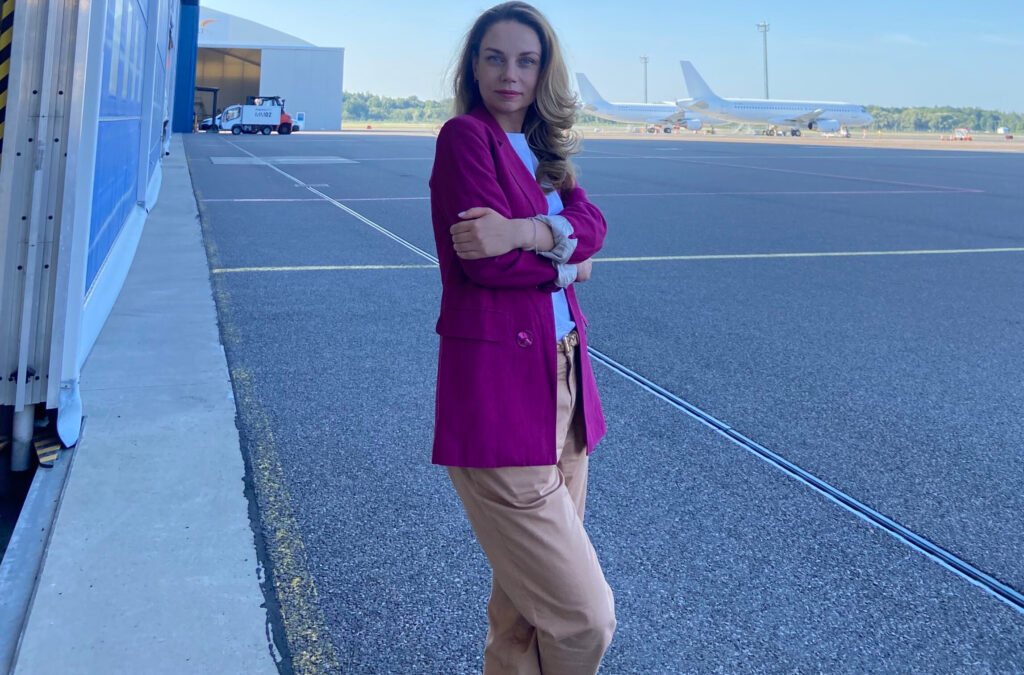 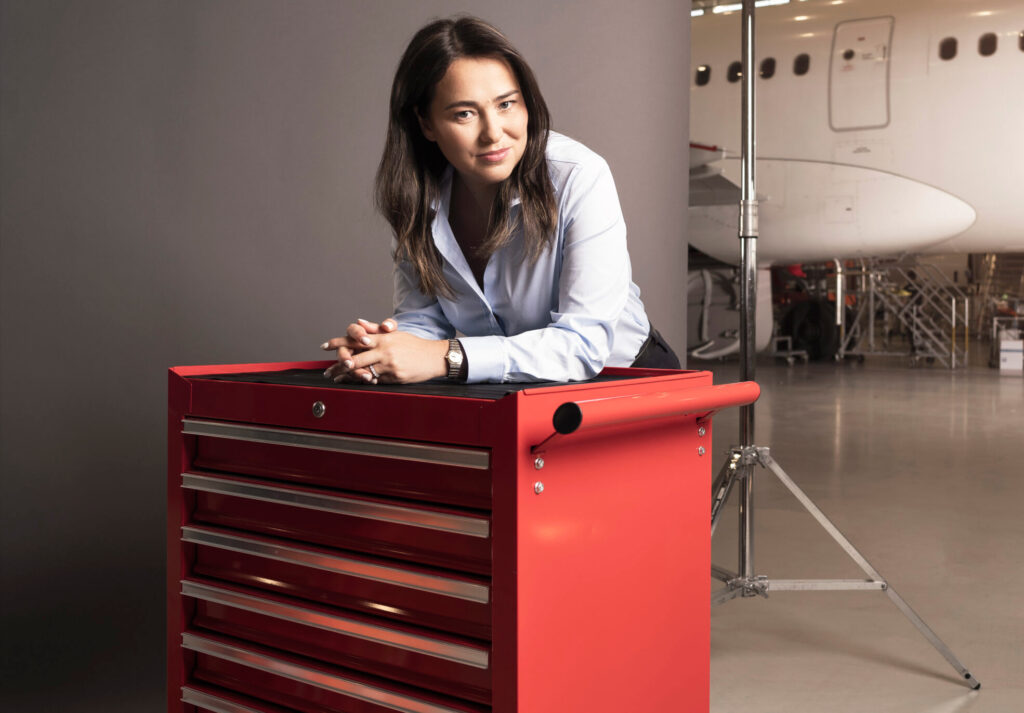