If we'd have to name one person who knows the most exciting aviation facts, we bet most of the Magnetic people would shout "Talvar!". Yes, Talvar Tari, Senior Airworthiness Engineer at Magnetic MRO is indeed that person who is never short of "did you know, that…" when it comes to aviation (and not only!). And this year he's celebrating his 5th anniversary (or "workiversary" how we call it) being part of Magnetic family! We didn't miss a chance to sit down with him and hear how's his path in Magnetic started – and also to hear some more amazing facts! Q: Talvar, let's kick off with what was the path that led you to Magnetic MRO? Talvar Tari: It all comes from passion: flying and airplanes were my childhood dream. I've always loved large machines and fell in love with airplanes after my first flight on 26-May-1995, which was an Estonian Air Yak-40 from Tallinn to Stockholm. So, I think my path here started at an early age, but I physically joined Magnetic five years ago. Before joining Magnetic I had been living in the USA close to 15 years after which I decided to give living in Estonia a new try. I had contacted Magnetic MRO months before moving back. We held an informal Skype interview and agreed I’d let HR know once my move back date became known. So I did. As several months had passed, I was sure that I had missed my opportunity and it would take a while before I would find a job but was happy that at least I had introduced myself. To my big surprise, I received an email from Magnetic HR two days before my flight to Estonia and we scheduled an interview for two days after I landed in Estonia. Things really picked up and within a few weeks, I became part of this aviation lovers family.  Q: We're glad that five years ago you landed just in the right place! How would you define all these years spent at Magnetic MRO? TT: It was clear to me 5 years ago that Magnetic's growth spurt was just about to switch to  higher gear, and that is what peaked my interest. It has provided me with so many challenges through which I have been able to grow as an individual and an aviation professional.  Q: What about your current position? What are your main responsibilities?  TT: Managing continuing airworthiness requires a complete detailed overview of the entire airplane in order to be able to say that the aircraft complies with all requirements and regulations imposed on the specific aircraft. This includes knowing what and when has been done on the aircraft by mechanics, what and when has been done on the aircraft by pilots, what components are installed (including a history of the components for critical parts), etc.. Therefore, my daily/weekly tasks vary greatly as needed to get this detailed overview. We manage some aircraft on a daily basis and for others determine airworthiness status at some particular point in time in order to facilitate aircraft transfer from one owner/operator to another. Though I’m still involved in technical tasks, then as a senior airworthiness engineer, I also need to focus on managing a team of other engineers. Q: That sounds interesting – and challenging! What about your most significant memory from working here? Anything to share?  TT: Aviation is my passion, and it is also the passion of Magnetic MRO – and that's the most significant ongoing memory. I love to share this passion with others, and so does Magnetic MRO. My best memories are when I get to share this passion with Magnetic MROs help and support, be it giving hangar tours, going to career fairs, representing Magnetic MRO at aviation expos or TV shows like the recent Rakett 69. It makes a big difference when people can also touch and smell aviation, not just hear about it. Thus, I'd also recommend Magnetic to anyone who would consider themselves aviation geeks.  Q: Aviation is, indeed, fascinating! And you're one of those people who makes it even more exciting with many surprising facts. Can you share a few?  TT: I would like to think that there are many facts that people find interesting. I guess one underlying fact that people are surprised about is how much fuel an aircraft burns. For a typical narrowbody, it comes to about 400 liters/100km. In aviation, of course, this way of measuring is not typically used, rather fuel consumption per seat is used. For the older generation, it is somewhere near 3 liters/100km per passenger, but newest models (with new engines) are closer to 2 liters/100km per passenger— quite big savings. Doing simple math, you can see that it adds up quite quickly. We are seeing savings near 100 liters/100km. This leads to two of the main topics in aviation: 1) how to make airplanes lighter, as every 1 kg of airplane’s own weight is estimated to cost at current prices about 2500 EUR during the lifetime of the aircraft and of course it also reduces the amount of revenue-generating cargo and passengers it can carry2) how to increase fuel efficiency. Both very interesting topics and full of cool technical solutions.. Q: That's fascinating, indeed! We're right to look at you as a person with many facts up his sleeve! What about your hobbies? Are they also related to aviation? TT:  It's not really necessary to find other things to do. As aviation is my passion, going to work and having to deal with aircraft is a dream come true. I enjoy being around airplanes and most of all, flying on them. I am a private pilot (FAA license) and I do try to go flying, but since it is so expensive in Estonia compared to the US then haven't done it much. But I even enjoy flying as a passenger. As a kid, I dreamt of having a job where I would do the flying for all those frequent flyers, and when I get to the destination, we would switch places (teleport like in Star Trek). I keep a flight log of all the flights I've ever been on (not just the ones where I was the pilot, but ALL). This includes dates, airports, airline, aircraft type and even their registration number (tail number). This is all in an excel environment, so I have set up custom reports to let me know which aircraft types I've flown the most on, which airlines etc. etc. Of course, on top of that, I do love to go to my country house where I have several construction projects ongoing. I'm also a folk-dancer, but have not danced in two years due to work mainly (dancing is a commitment, and due to frequent travelling I couldn't make that commitment). I love to travel (because I get to fly). 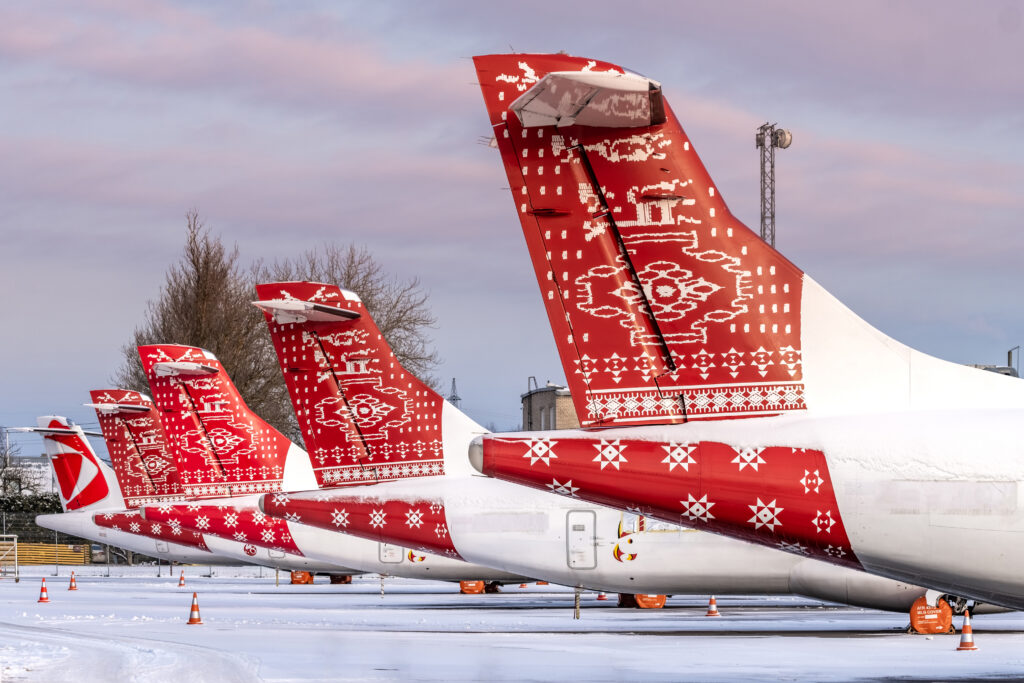 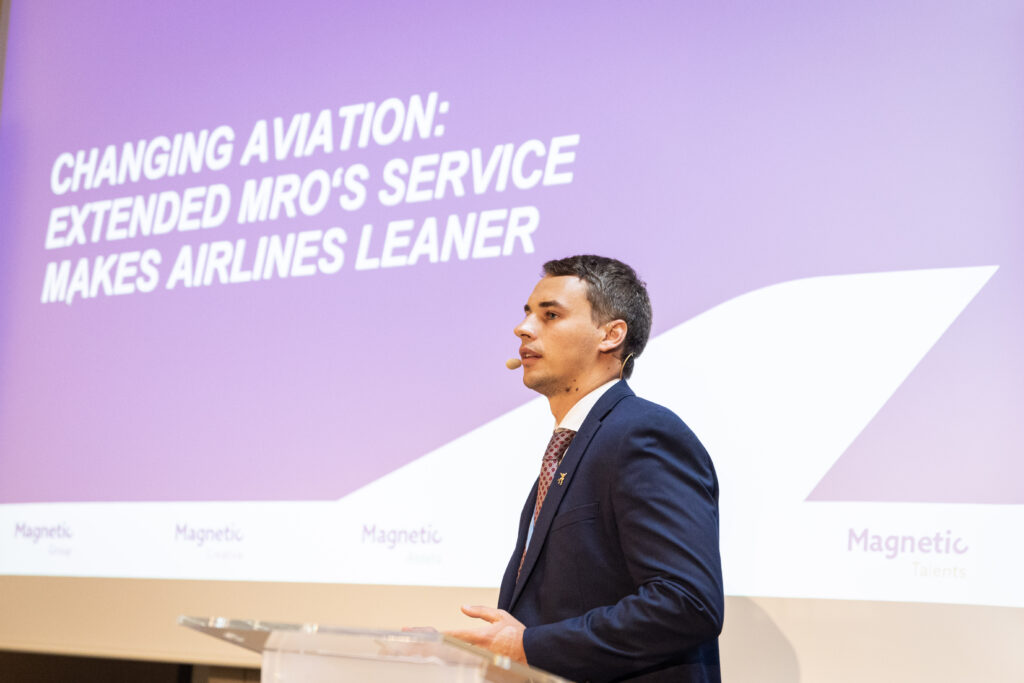